In the meantime, I recommend this:

Welp, so much for my plans to reboot the blog this year.

While I’m piddling around over here trying to get organized (yet somehow remaining decidedly dis-), please take a few minutes to read this article at Pacific Standard magazine.

The images in the article are by Chris Jordan, the photographer whose Running the Numbers series illustrated American waste.

Here is one of Jordan’s photos from the Pacific Standard piece:

If you can’t make out what that is, go read the article.

Crikey, it’s been six months already?? Time, like the rooster, eyeballs you suspiciously and then lunges for the chicken wire closest to your leg.

Siblings of the little girl in my last post. 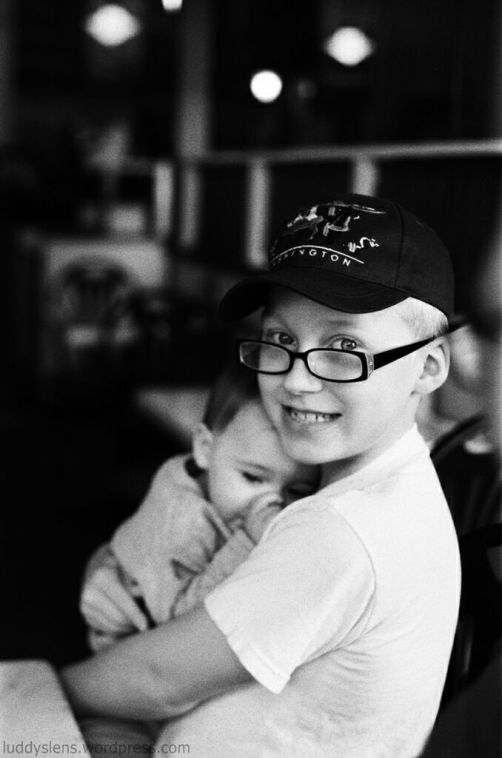 A young relative we visited earlier this year. 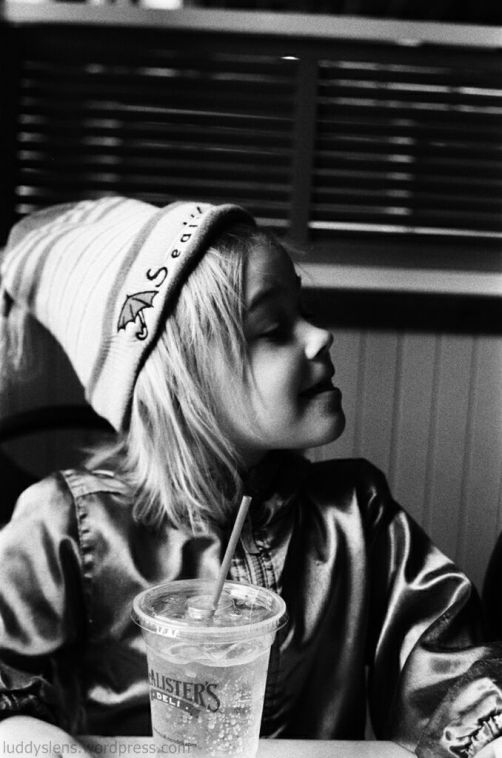 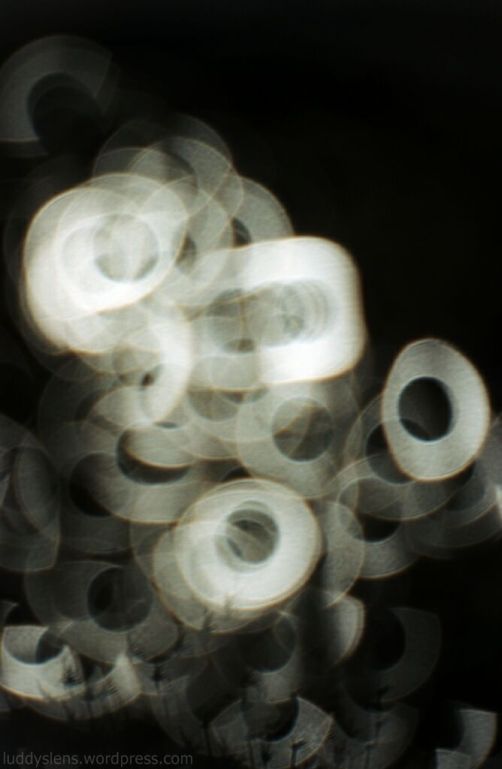 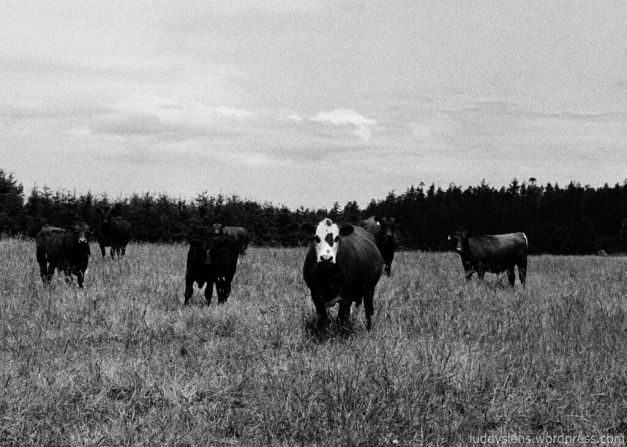 I posted this elsewhere a few years ago, but some recent pieces at life of the hand/life of the mind and Something New Please brought it back to mind. (Also some of the self-righteous faux-animal-lovin’ commenters on this Gawker post kinda chapped my hide.)

I’m a vegetarian for 25 years, but nothing militant and not from any particular love of animals; it’s more because of how removed we’ve become in the eating of ’em.  (Gonna be kind of a long one for me, so you might want to grab a snack.)

By now we all know the horror stories, the Food Inc. stories, the Fast Food Nation stories, the cows and chickens getting stuffed full of corn in overcrowded shit-filled pens stories, the Monsanto owns the world stories.  It’s no longer life; it is only filler, engineered for “mouth feel.”  A hen ranks the same as a Coco-Puff, and I doubt most people bother to taste the difference.

My husband eats meat, as does everyone else in our family (even the dog is on a raw meat diet).  Since I do most of the cooking in our house, it means I cook most of the meat in our house, though I can’t taste whatever I’m preparing and the feel of it gives me the willies and I don’t like the smell.  Sure, others would call this hypocritical, maybe you would call this hypocritical, but screw them (and you).  I figure, better it be done by me, so uncomfortably conscious of the flesh in my hands and how it probably got there; it’s not a ritual, I don’t chant prayers of thanks to some animal spirit gazing down on me, or any of that touchy-feely poppycock.  This beast had no idea of how its life should have been, but I do.  So I mourn a little, because really:  what a lousy way to live.  If this was 100 years ago, if I had to raise or hunt my own?  I’d be eating ’em, too.  Fair and square.

We live up the road from the farm where we’ve bought lamb, so that’s something; also it’s a short hop to numerous other farms for any number of things (please don’t use the word “locavore” because I hate that trendy nonsense).  But that’s a rare thing these days in the western world, to be on a first-name basis with the guy who grew your food — so unusual in our modern lives that it’s almost considered a luxury, and people often comment about how “expensive” farmers markets can be.  The very idea has been factoried right out of us.

And I guess that’s my whole point with this overlong meander.  You like a thick juicy hamburger?  I got no problem with that.  It’s not my business what other people eat; it’s a choice we make, like religion and politics, and usually less strife-filled to boot.  I myself enjoy a nice slab of chocolate cake, and there’s all kindsa animal stuff in those, plus that Monsanto-engineered-mouth-feel.  Enjoy that burger.  Don’t wolf it down like it’s nothing new.  Taste it.  Relish it.  Be conscious of it.  It wasn’t always rocket fuel.

Then maybe if you find a few extra bucks in your pocket that you don’t mind parting with, and you happen to find yourself in the vicinity of a farm stand…I mean, is three bucks really that much for a carton of eggs?

(Yeah, I’ve been in a ranty mood lately…) 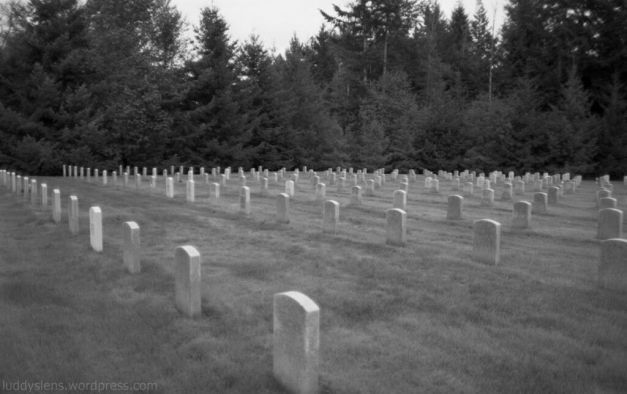 A last little snow, sometime in early March, I think.